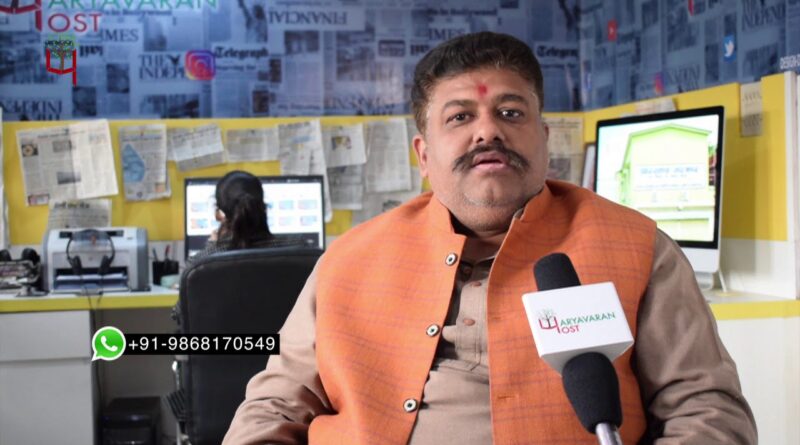 The whole world is currently suffering from the corona virus, but people living in metro cities of India are also troubled by air pollution. Due to air pollution, the air has become so bad that even breathing in it has become difficult. The health of adults and the elderly is deteriorating due to breathing in polluted air, but the condition of children has become worse due to pollution, their health is getting worse. Many reports have also come in front of all of us regarding this.

If we look at the data of the World Health Organization, then 93 percent of children under the age of 15 are breathing polluted air worldwide, due to which many serious health problems are being seen in them.

Perhaps you will be surprised to know that poisonous air is also harming the unborn baby. According to the State of Global Air-2020 report, in the year 2019, about five lakh newborns died worldwide due to polluted air. About one out of every four of these deaths happened in our country India. It came to the dangers related to air pollutionThe report was released by the US Health Effects Institute. The report claimed that in the year 2019, more than 1.16 lakh newborns died due to air pollution. All these children who died have lost their lives within a month of birth.

Another report has also revealed that children of women exposed to air pollution during pregnancy are at a higher risk of developing asthma. According to researchers from the Icahn School of Medicine at Mount Sinai, New York, “Childhood asthma is a major problem in the world and the effects of climate change are likely to increase particulate matter in global air pollution.”

Another report has come out regarding the bad effects of pollution in children, which states that if the pollution in the external environment is less, then children can see an increase in their memory. According to the University of Manchester, England, it is necessary to cut vehicular pollution, especially nitrogen dioxide (which is mainly produced by industry or vehicle fumes). By doing this, the memory of school students can increase by 6.1 percent.

All these reports are enough to convince us that how high is the risk of pollution in children and how dangerous it is. In such a situation, the measures that we can take at the private level to improve the health of children, there is definitely an effort to do that, but when it comes to the control of pollution, then it requires the participation of a large population.

Trees play an important role in reducing pollution, that’s why plant as many trees as possible, tell children about planting trees and its benefits… because this pollution problem will continue to increase from generation to generation!

The author is Rakesh Bhaskar, founder of Environment Protection Forum.

A true warrior of Nationalist Party, BJP and at present, actively working in Barkagaon Assembly constituency of Jharkhand.